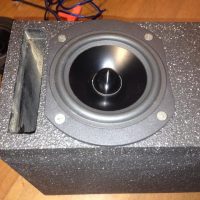 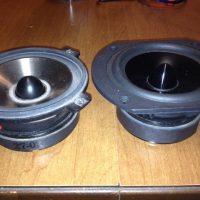 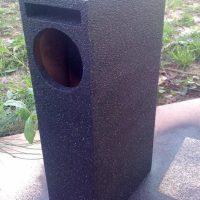 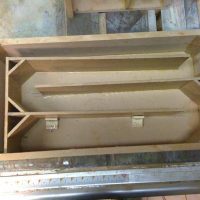 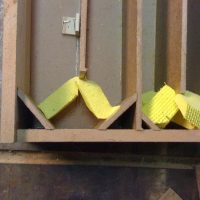 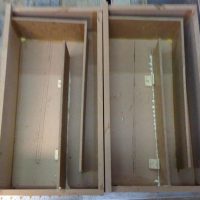 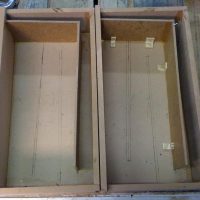 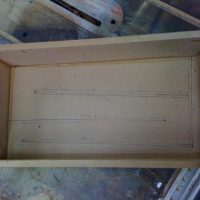 Project Description:
Having experience building several subwoofer TLs I decided to take on a full range. Mostly just a fun project to do something I had never tested before.

Design Goals:
To give as much extension into bass as possible in a single small speaker with reasonable high frequency response.

Driver Selection:
I originally had a pair of Kicker R4c midrange speakers form a 3 way car audio front stage build. Different speakers were used in my next car and I had them left over to experiment with. The original kickers fried with some heavy bass and I decided to use the Dayton RS100T as a replacement with lower Fs and higher Xmax. The Truncated version was used as to not block the vent.

Tips & Tricks:
Building a multi fold TL can be a little tricky, but get some graph paper and start drawing! You’ll figure out how to make it work eventually.

Conclusion:
During initial testing, it had a weird echo resonance that was eliminated by lightly stuffing the first section of line behind the speaker with polyfill. The bass extension of these is simply amazing for a 4” speaker. It’s not gonna shake anything down but for relaxed listening they are great. High frequency has a nice wide image and non fatiguing.

On a side note, the vocals with the RS100 are simply outstanding. I’m planning on using these as dash speakers in my next automotive build.

About the Designer:
I started out with family leftovers when I turned 16, and eventually got into spl competition. Fell out of that as I got older and started building more sound quality tuned cars. I dabble in home audio and guitar speakers from time to time.