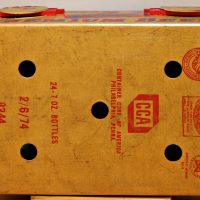 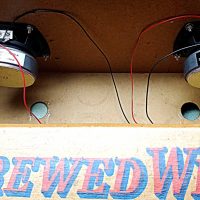 Tips & Tricks:
The Elmer’s glue and water mixture I used is also used for the DML flat panel project by Rich Meinke. (https://projectgallery.parts-express.com/speaker-projects/dml-flat-pannel/). In fact, I later did this project with my niece who painted the panels with her own design. This is a great and fun project.